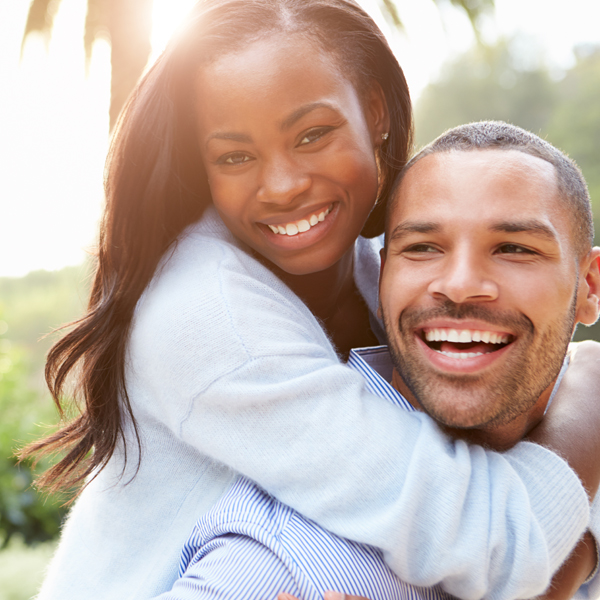 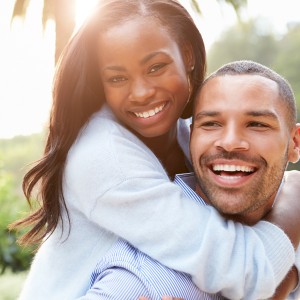 To imagine the Aries woman and the Taurus man, picture a spirited lady in red, dancing around her Bull, who looks on with a bemused smile.  Can she get him dancing, too?  Or will he stand there, immovable, until she exhausts herself in her efforts to get the charged reaction she’s seeking.

The Aries and Taurus Love Match is a passionate affair, but can run into snags because they’re very different.

The physical chemistry is strong, and could fuse them together, before they know what’s hit them.

This duo brings together the planets of love and sex, Mars (Aries) and Venus (Taurus).  This gives a hint that the roles of yin and yang are reversed.

Aries is a forward thrusting fire energy, and women with this Sun sign are dynamic, aggressive, competitive and direct.  Taurus is a concentrated earth sign, with a settled energy that can come across as passive, though steady-as-a-rock.

Taurus men are from Venus, and Aries women are from Mars?  And yet, that makes for interesting play in the art of seduction.  Taurus is known to take its sweet time in love, and Aries rushes in.

A confident Aries woman is able to take the lead, and this works, as long as she’s not too bossy.  The Taurus man is hard-headed and will resent being rushed before he’s ready.

The Aries woman is a bit of a thrill seeker, and wants to live at the edge.  She gets antsy around laid-back, mellow people.

And yet, the Aries woman ready to settle down is a different story.

She finds in her Taurus man a stabilizer, a potential provider and family man.  He’s the one who can calm her down, and bring her down to earth.  He reminds her to enjoy the journey, not just the getting there, and to replenish with sensual pleasures.

But will she feel let down, that her Bull never seems to get jump-up-and-down excited about things?  She might always feel like the wild one, who pushes him to live a little, and take risks.

Meanwhile, the Bull grows to resent being poked and prodded, and even judged for his slack, slow ways.  He builds resentment, if she becomes a harpy who doesn’t seem to respect who he is, always wanting to see him do more.

However, a Mars-inspired woman who loves and understands her man, can be a catalyst for his own creativity and initiative.  The wise Aries woman encourages, but doesn’t put on him, her own need to always push the envelope.

The Aries woman wants to feel the build of peaks, like the crescendo in love when it’s fast and furious.  Her libido is strong and forceful, and she’s happy with a man who is confident in his masculinity.

The sensual Taurus, on the other hand, draws things out, and wants to slow it down to savor every moment.  He could sense that his Aries lady is impatient to get into the action, when he’s just getting started.

This is where it’ll help, when there are other factors in play, like compatible Mars and Venus signs.  You can find common ground in the seductive arts, by looking at your ways of desire (Venus Sign) and sex drive (Mars Sign).

Also take note that Aries is a cardinal sign, and its nature is to push into the new.  This is where the adventurousness and restlessness in familiar routines comes from.

Taurus is a fixed sign, that’s more apt to settle into a satisfying rhythm.  If patterns develop that before stifling, in the relationship, it could be the Aries spark that keeps the flame from going out.