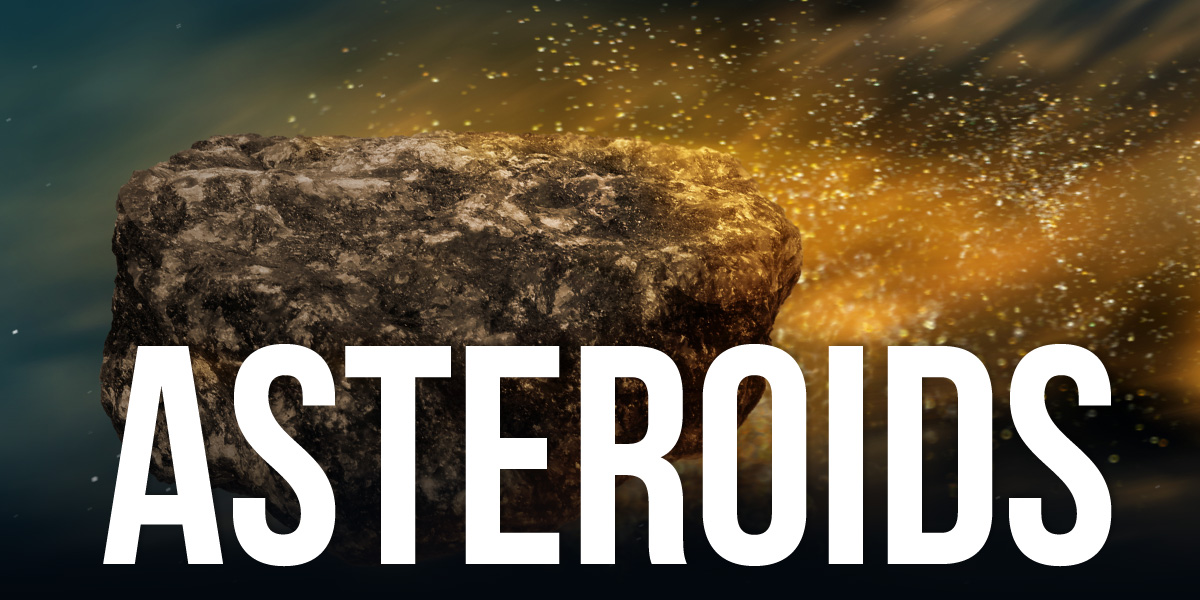 You may know about your planets, houses and zodiac signs in your birth chart, but did you know that asteroids in your chart can also add a layer of understanding to your personality? ​Asteroids are the cherry on top of a very complex, but delicious astrological cake. They enrich all astrological readings and provide additional details we may not observe otherwise.

Like planets, asteroids have themes and relate to specific characteristics. There are literally thousands of asteroids, but today we will cover only the most used and popular ones – Vesta, Pallas, Lilith, Ceres and Juno. Let’s dig in!

The Significance of Asteroids in Astrology: 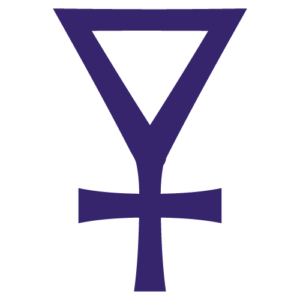 Roman Goddess Vesta is the keeper of the sacred flame. The Vestal Virgins took care of her temple in Rome and were responsible for keeping her flame always burning. Fire was sacred in ancient times, it was an ancient symbol for sexuality and fertility, the divine spark of life, so these ladies had a very important job. The girls were chosen in their childhood and would take a vow of chastity and celibacy for 30 years and those that would break their vow would be buried alive. After the 30 year service, they were allowed to leave and marry, but many used to choose to continue their service.

Astrologically, Vesta relates with Virgo and Scorpio, she symbolizes the ability to concentrate on a specific goal, the dedication and devotion to something and/or someone. The house she is in tends to show where you can be very dedicated even willing to make self-sacrifices for the greater good and where you can maintain your focus. She also shows where you need to keep your inner flame burning and what you need to take care of. Vesta symbolizes sacred sexuality, kundalini energy, spiritual commitment, dedication, purity, diligence, self-discipline, focused passion and is service oriented. 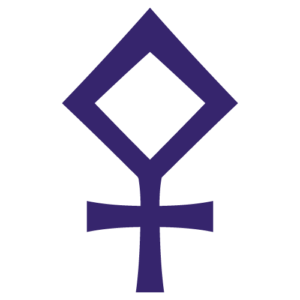 From the sacred fire we go to the Warrior Queen, Pallas Athena. Pallas Athena was skillful in battle and highly intelligent, with remarkable reasoning and logic. As the Goddess of wisdom, she was seen as a strategist and a tactician, and preferred to resolve disputes through wisdom. She was able to make her decisions with logic, detachment and impartiality. She helped many heroes in their endeavors including Odysseus in his trip from Troy.

Astrologically, asteroid Pallas shows where we have the ability to be objective, to use our intellectual skills and creative understanding. She shows the ability to recognize patterns and to understand complex communications, she understands and picks up the unspoken and subliminal messages. On another hand, Pallas symbolizes many modern women: the beautiful, intelligent, independent and career-oriented woman born in a world dominated by men, as such, she brings the strength of feminine wisdom to the house and sign she is placed in. 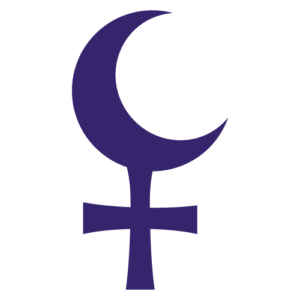 Lilith has been quite distorted throughout the times. She was praised for expressing her personal freedom and sexual passion. She is the natural feminine, the unconditioned woman, she is independent, fierce and bows to no man. She symbolizes true feminine power. Lilith’s natural expression is raw femininity and sexual passion.

All of us have a masculine and a feminine side independently of our gender, and asteroid Lilith represents in the chart where we have the impression of the undistorted female image. On a man’s chart, Lilith reflects his ideal image of a woman. However, if the energy is afflicted, it shows where we experience suppression, resentment, bitterness and anger. 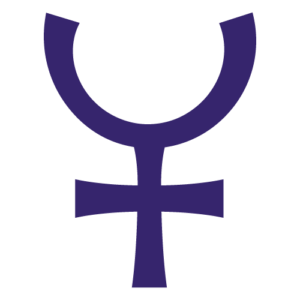 Daughter of Saturn and Rhea, Ceres was the Goddess of agriculture and harvest. She was extremely close with and protective of her daughter Persephone and rejected all Persephone’s suitors, obviously this was a recipe for disaster… Pluto, God of the Underworld, was determined to marry Persephone even if Ceres didn’t allow it.

One day, while Persephone was picking flowers, Pluto opened the earth under her feet and kidnapped her. Ceres noticed her daughter was missing, and in her grief, she stopped taking care of herself and her duties, so crops started dying and mankind suffered from starvation. Persephone was not doing very well either, as she missed her mother, so Pluto allowed her to visit Ceres, but before she went, he offered her several pomegranate seeds.

Without knowing pomegranate seeds denote sexual consummation, Persephone ate them, validating and confirming her marriage to Pluto. When Persephone visited her mother, Ceres rejoiced but quickly angered after finding out Persephone ate the seeds and would have to return to Pluto. In the end, Persephone was allowed to visit her mother during certain months, at this time the earth was fertile, crops grew and prosperity abounded and spring was born. When it was time for Persephone to go back to Pluto in the Underworld, Ceres would mourn and grieve, ignoring her tending for the earth, and the fall season would take place.

With all that said, astrologically, Ceres symbolizes parental nurturing. She tells us about one’s experiences with their maternal figure, she can show love for gardening and food, she is about being able to share what we most treasure. On the downside, she represents loss, mourning, grief, obsessive and overly protective behaviors, separations and difficult mothers in law! 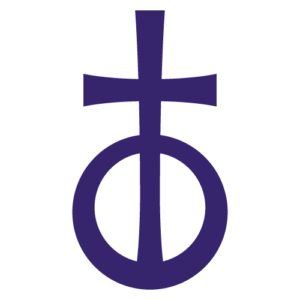 Juno, Goddess of Marriage is also known as the Goddess Hera, wife of Zeus. Juno was worshiped in Rome and the month of June was named in her honor. Zeus had many affairs and sired many children from those affairs, but Hera always stayed at his side faithfully. She has been sometimes portrayed as vengeful, possessive, manipulative and jealous. 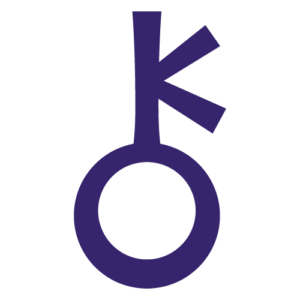 Finally, an honorable mention to Chiron who is a Centaur and not an asteroid, but a very important piece in our charts. The wounded healer connects to those deep unresolved issues we have. Find more about him in my article, Everything You Need to Know About Chiron in Aries.

These are the most used asteroids in astrology, all of them are very important symbols, so pay attention to their own transits in the sky. There are many more asteroids and each of them has a specialized meaning in our birth charts. Exploring asteroids it’s like an endless journey of discovery and fascination, one that allows us to unravel specific information about ourselves.

Which one is your favorite? Do you like the sexy, rebellious Lilith? Or do you prefer the spiritual oriented Vesta? Perhaps your motherly instincts choose Ceres?