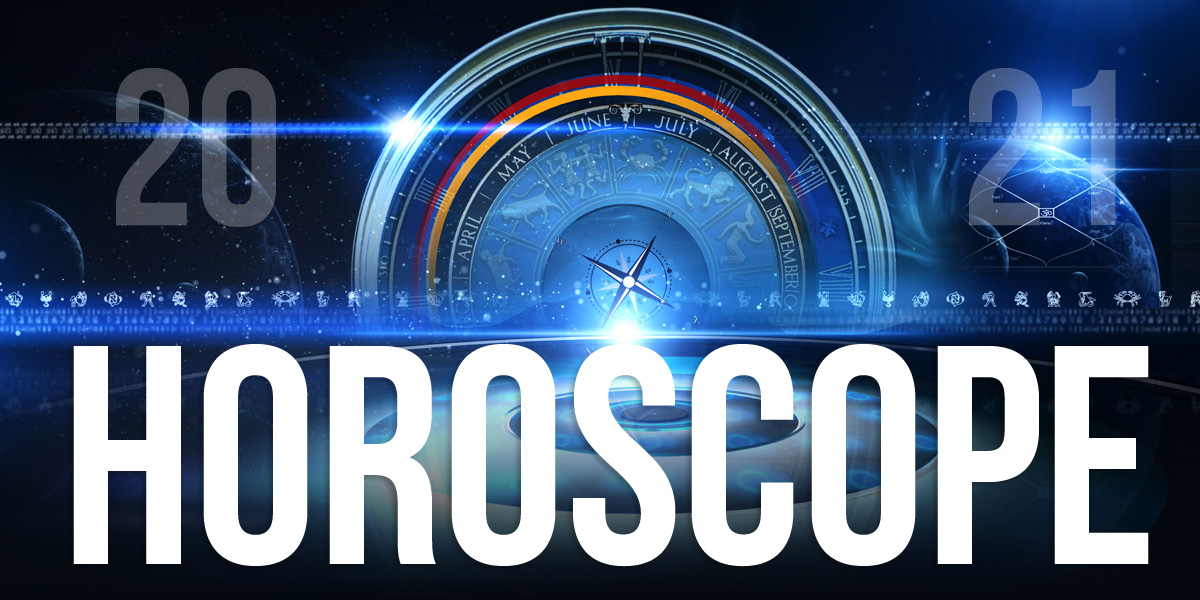 Welcome to 2021! What a cycle we’ve had so far as we leave the year of 2020’s massively world-shifting “Great Conjunctions,” entering a spirituality insightful year ahead. There is a rambunctious tonality from the very beginning as Saturn and Jupiter have entered Aquarius for good, giving us a taste of the new age ahead.

It can feel like there is little to nowhere to hide at times as the overall transits reason between the emphasis of strength in numbers versus your personal need for security. A mighty square between Saturn in technically savvy Aquarius and Uranus roaming through willful Taurus can trigger some tense moments and bring along some powerfully dramatic change. The influence of this transit spans specifically on February 17, June 14, and December 24; however, this energy resonates throughout the year’s events.

There can be both internal struggle and community strife to contend with. There is a tug-of-war between one’s own ego and the idea of what things are transforming towards. Saturn’s purpose is to build, but in this case, the Tower must fall in some capacity. Structures that no longer serve the masses will ultimately crumble. There is a possibility for civil unrest in many ways via these transits as Uranus is the ultimate radical who invites chaotic change and sudden actions. Be open to many unplanned surprises on all fronts. The lighter side of this aspect is finally receiving that loan or payout you’ve been waiting on. This can also bring in competent community leaders with a major message. Either way, there is a radical change in the sky—and our lives—whenever electric Uranus and authoritative Saturn connect in the cosmos.

This year also holds three Mercury retrograde cycles, all in air signs, which are highly potent as the north node of destiny speaks to us through Gemini’s humorous wit. In general, these are timeframes where communication, technology, data, mail, and mass transportation can be slowed down in some way. It is especially important to note who you meet or who reaches out to you when the trickster planet goes retrograde, as this is often an unresolved issue that needs to be taken care of in order to move forward.

The first of Mercury’s retrograde cycle enters shadow in the sign of Aquarius on January 15, stations and moves retrograde on January 30, and continues until stationing direct on February 20, clearing shadow on March 13. This can be a redoing or rewinding cycle of looking at your more innovative qualities and can even lead to many creative enhancements for the greater good.

The second transit shadow begins on May 14 and leads to a station retrograde on May 29. The trickster planet remains in this editorial zone until going direct on June 22, and finally clearing shadow on July 17.

The final of this swift planet’s retrograde cycles occurs in Libra, entering the shadow zone on September 6, stationing retrograde on September 26, and transiting direct on October 18 and leaving shadow on November 2. This will be a more relationship-based cycle influenced by the Venusian planet of love. There can be a lesson regarding romantic communication and information uncovered during this cycle.

The lunar waves continue to reflect the north node’s presence in Gemini and the south nodes cleansing release in fiery Sagittarius. The first eclipse activity of the year begins with a total lunar eclipse in the sign of the Centaur that can test your boundaries in some capacity. The cycle reflects the past in many ways and can feel like you need to revisit certain elements of your life in order to move forward. This can also affect travel and opens up your mind to more esoteric subjects.

On June 10, an annular solar eclipse in communicative Gemini can feel like a fresh breath of air or at least leads to great clarity around partnering and looking at life from different sides of the coin. Throughout the year, there’s a major theme of duality and being able to balance out the original visions through one’s ability to discern and sort out the details. Jumping to conclusions is a possibility, especially during dispute settlements. However, in general, there is a keen ability to connect through extremely wise and honest conversations.

The world is met with some more grounding eclipse energy on November 19 with a partial lunar eclipse transiting through the solid sign of Taurus. Some will feel delighted to have this energy around, especially earth signs or signs with a strong need to plan ahead. This is a lunar energy to vibe with here, which will set you up for some nice influences for long-term investing, love, and money-related affairs in the future—especially for April, May, and the later months of 2022.

This year holds out strong with a beautiful total solar eclipse in Sagittarius on December 4, sparking passion through our ninth house of knowledge, continuing education, and spiritual expansion. All in all, this year reflects us all through clarifying astrological alignments requiring us all to move to the beat of our own drum.