Can Astrology Influence Your Life? 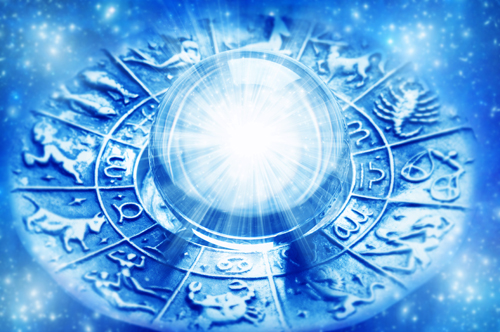 This is a discussion that has been there for very many years; with a good number of people claiming that it can, while others say that it cannot. Astrology is the study of stars, and their effect on people’s lives, and the mere mention of this fact is enough to dismiss the whole idea that it actually has an effect on people. Astrology is not a new age concept, since it has been there for thousands of years. According to the Bible, which is the oldest and widest read book of all times, people used to practice astrology, but this was contrary to what God had instructed His people to do.

Astrology does not have any scientific quantification as to whether it can work or not. However, there are people who claim that it does. Most people who believe in Astrology religiously follow the horoscopes, or twelve stars, which are the main basis of these beliefs. There are twelve stars, and each star represents a certain number of days, which equate to a month. If an individual’s birth date falls within any star, then an individual is supposed to follow that particular star. Everyday there is a different message that is supposed to guide you through the day.

When it comes to whether astrology can affect your life, the truth is that it really depends on your beliefs. If you believe that it can, then it will affect your life. Many things that we experience in life is because we believe in them. Furthermore, there is a concept that people call the ‘law of attraction’ where if you set your mind on something and meditate on it, then it will surely come to pass. However, if you do not believe in it, chances are that you will hardly notice that there are stars to begin with.

If you want astrology or horoscopes to influence your life, then they most definitely will, however, if you do not want them to, just live life the best way you know how. The advantage in knowing what is coming in the near future is that it can help you to make good choices, or even avoid an accident that would have cost you a lot. On the flip side, when someone peeks into the future, then they will desire to live in the future and forget the present. It is important to live life-like an adventure, because that is one thing that makes it worth living.