Famous TV Psychic Passes Away At 77 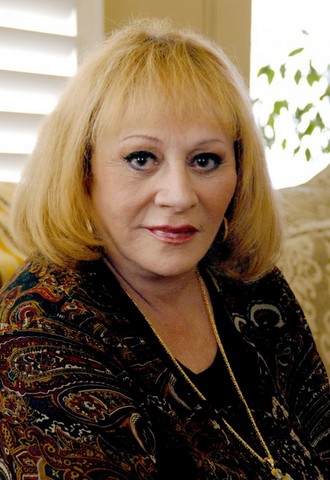 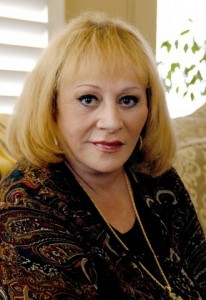 Sylvia Browne has passed away. The famous TV psychic, who regularly appeared on programs such as “The Montel Williams Show” and “Larry King Live,” was 77.

According to TMZ, Browne passed away in San Jose on November 20. She was surrounded by her family and friends.

“A beacon that shined for so many was extinguished today, but its brightness was relit and will now shine forever for many of us from above,” Montel Williams said in a statement released on Browne’s Facebook page. “I, like so many of you, lost a friend today. But, as has been for the last twenty years, she’ll always remain a part of me. My thoughts and prayers go out to Sylvia’s family in this time of loss.”

Browne is survived by her husband, Michael Ulery, sons Christopher and Paul Dufresne, three grandchildren and her sister Sharon Bortolussi.

A private memorial service is planned.