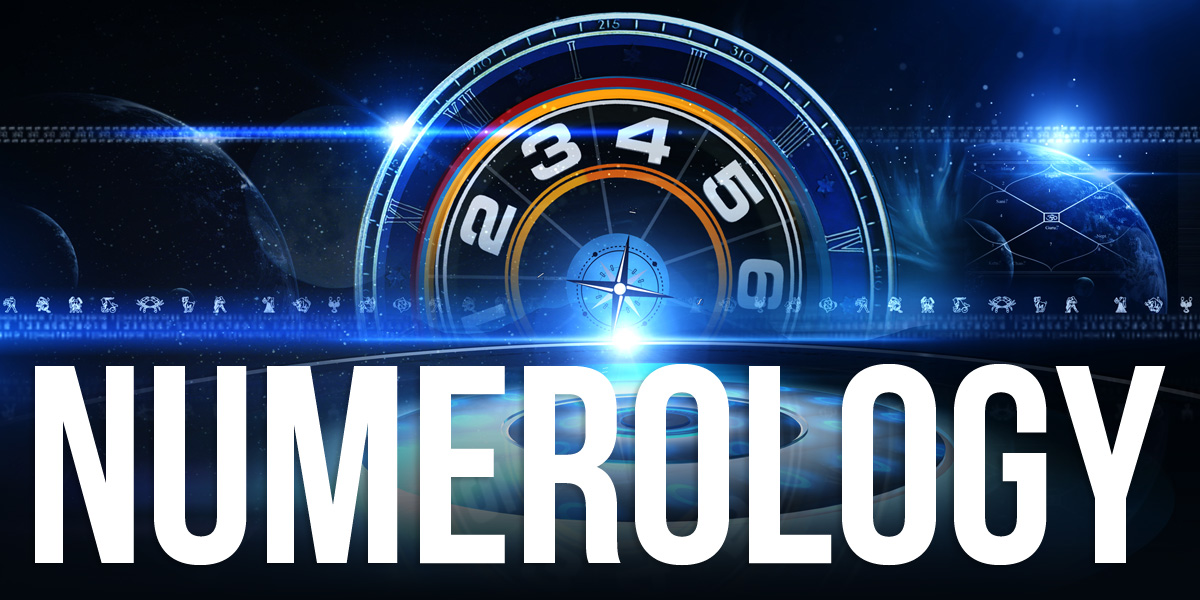 Numerology is any study of the purported divine, mystical or other special relationship between a number and some coinciding observed (or perceived) events. It has many systems and traditions and beliefs. Numerology and numerological divination by systems such as isopsephy were popular among early mathematicians, such as Pythagoras, but are no longer considered part of mathematics and are regarded as pseudomathematics or pseudoscience by modern scientists.

In Numerology, your full name at birth is the key to past experiences on the cosmic plane and to your basic character on this, your physical plane. Your name is like a cosmic registration card or a genetic chart. In its individual parts, it is a proportionate record of past experiences and knowledge gained in previous cycles on the cosmic plane. In its totality, it indicates a predisposition of character in this cycle of physical life. It is the essence of you, the point on which you base your actions and reactions. It is a symbolic description of the basic tools you have acquired and can use to build with, now and in the future. READ MORE

In Numerology, your birthdate is the key to your personal series of cycles. From several simple calculations using the numbers of your month, day, and year of birth, you can construct a timetable which can give you personal direction. Your Numerological Timetable indicates the kind of environmental circumstances you will probably encounter, the things that are likely to happen to you, and the types of people you are likely to meet. READ MORE