Planets in Aries (in the Birth Chart) 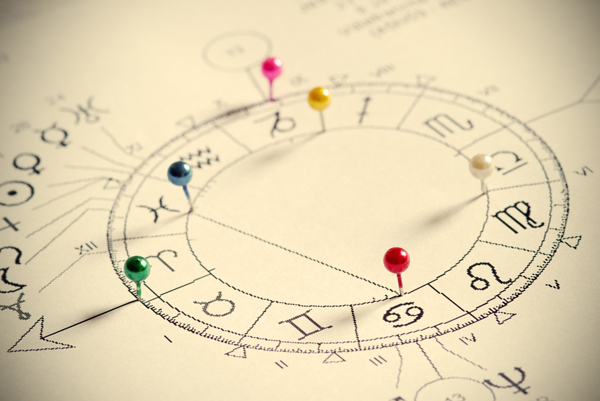 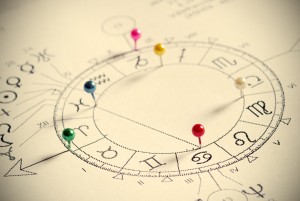 The planets each govern a dimension of life experience.  Take Mars, for instance, and we say it’s mirrored in the will, motivation and the sexual drive.

And the Zodiac sign that planet is situated in, shows the way that dimension of life — is expressed.

Since Aries’ ruler is Mars, we can say that planets in Aries are Mars-inspired.  They’re charged and on edge, ready to act.

Do you have planets in Aries? Find out by looking at your birth chart.

Your Sun embodies lifeforce, and is action-oriented. You seek exciting challenges that move the Self into new territory of experience. You naturally takes the lead in areas considered pioneering and creatively evolving. You have little patience for those with more subtle natures, and can step on toes with its direct, forceful style. Is a catalyst and provocateur by continually pressing for expansion into new ground.

You react to people and situations in a vigorous, direct, impulsive, dynamic way.  You have an emotional need to be active and continually seek out new experiences.  You feel intensely, but move on from moods quickly. You can be blunt and lack emotional nuance, which creates conflict with others.  You renew the self through achievement, and moving into new personal frontiers.

You have flashes of brilliance that come out forcefully and confidently. Your speaking style is combative, vigorous, and the mind thrives on generating daring ideas.
Your communication is experienced as the launchpad to action, giving it a restless, “on edge” style.  You can be brusque and dismissive, and poised for attack when someone disagrees.

You’re enamored with the discovery phase of love, and need continual newness in relationships. You rush into romance with breathless abandon, and is direct with feelings. You find merging with others to be restrictive, preferring friendships with plenty of freedom. You’re drawn to bright, self-motivated and spontaneous friends and lovers. You seek art and culture that packs a wallop, provokes, energizes and inspires.

A powerful self-starter that is motivated by winning or achieving big feats. Virility, sexual confidence and impulsiveness keep them “on the hunt” for new conquests. Power is expressed directly, in surges, and burns out quickly if they lose interest. Can be dynamic, but also brutish and combative. Mars in his own sign is full of fire, willpower, cocky charisma and at times, recklessness.

Finds growth and expansion when showing courage in the pursuit of achievement. Doors open when acting independently, with all personal power and resources harnessed toward a goal. Bliss comes from generating and releasing big thrusts of energy toward a single aim. Has enormous faith in the self and is inspired by life as an adventure.

Builds a sense of real achievement by showing courage in new experiences. Has to overcome inhibitions, and develop an action-oriented, but disciplined approach. Discovers personal authority when able to act independently, and forcefully. Gains are made when the creative impulse is shaped into structured routine and tangible forms.

Marked by dynamic creativity, with impulsive, risk-taking tendencies. Uranus explodes in Aries, and awakens through originality and confident achievement.

Will move into Aries in 2025, infusing the spiritual and imaginative landscape with passion.

The warrior grows fierce (or defensive) in Pluto, and great energy is released when what’s hidden is exposed