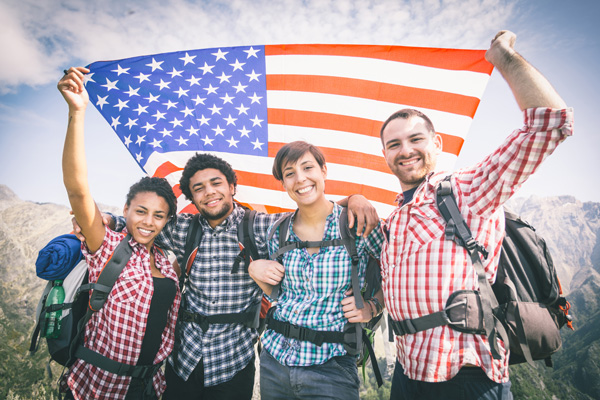 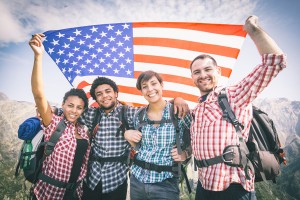 It’s a huge challenge not to be dispirited and drained of vital energies these days.  Let’s look at how allying with Mars (in its sign and house) helps us stay motivated, or re-ignite our passion or drive.

A main indicator to what has resonance (your true calling) is that it’s energizing, and emboldens you to act.  That’s where we see Mars, with its charge-meter — if it energizes, Mars is activated, if it drains you, Mars’ fires are being smothered or are simply not engaged. When Mars is revved, we have drive, as we tap into a natural inspiration-fuel source.  As the cosmic go-getter, Mars plays a supporting role, to the star of the birth chart, the Sun.

Mars as Champion for the Sun

Mars is the scrappy fighter that defends the center, the Sun.  And the Sun is your central purpose, the brightest way you radiate out into the world.

Astrologer Margueritte Manning has said in an article on Neptune, “we need Mars to push that Sun to stardom and Neptune out there reminding us of the initial game plan.”

Let’s look at ways Mars “acts out” in its relationship to the Sun.  Keep in mind that Mars force can be both constructive or destructive.  It’s worth asking, “Is my Mars working for or against the Sun?”

# 1 Mars Reacts to What Takes you “Off-Center”

Being off your true path is irritating, and being angry all the time, is a sign that things have gone off course.  The resentment builds and can be expressed outwardly (hurting others) and/or inwardly (hurting the self).

It’s known that depression is a symptom of Mars energy stuffed down, to the point of making you feel hopeless, paralyzed to act and stagnant.

Is someone undermining you in subtle ways?  Or is it your choices that have caused Mars energy to go underground?  An example is choosing something that feels safe, even though there’s no lift in the doing of it.

#2 Mars Acts Naturally, When the Impulse is There

If you’re working toward a goal, but it feels like “going through the motions,” that’s like swimming against the current.  It takes way more energy than those times when you’re in sync with intentions that come authentically out of your Sun (core purpose).

I recently realized this in a new way, with my own Mars, and a need for emotional intensity, as a fuel.  I know I get mad-as-all-get-out about injustice, and that fits with my Mars is Libra, the sign of the Scales.  I’m also naturally drawn to intense life and death stories or catalyst-type activities, with Mars in the Eighth House (one of the Houses Mars rules, the other is the First House).

This scouting for intensity supports my Cancer Sun, in the Fifth House of self-expression.  So seeing that it’s a natural charger, I can give it more free rein.  And instead of curbing those instincts or judging it them as morbid fascination, or being obsessed with the dark, I can find creative juice there.

#3 Mars is How You Get What You Want

Consider your Mars’ modus operandi, and how it syncs with the goals of the Sun.

On Mars and how it gets what it wants, by element, Steven Arroyo writes, “Mars in air uses persuasion; Mars in fire uses power and initiative; Mars in earth uses patience and efficiency; and Mars in water uses intuition, slyness, and a rather unconquerable persistence.”

Have a ponder about your Mars and how it moves, and how it “pushes the Sun to stardom,” as Manning said.

And then there’s the life sphere, where Mars plays out most often.  That’s the House position of your Mars, and where its motivations lie in the most charged way.

How does this activity (the Mars House) spark your Sun?