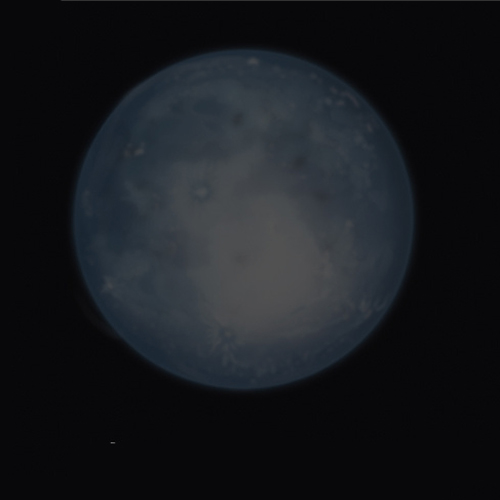 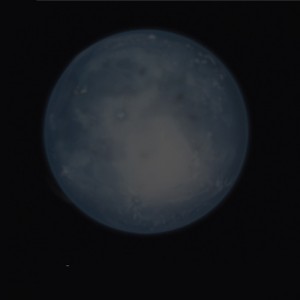 See your forecast —  Aries New Moon in the Houses — for this degree of Aries in your chart.

This is a super-charged seeding time for anything new. And if you’re struggling with dragging energy, it’s a spark out of stagnation.

Aries brings with it a natural enthusiasm, a lightness of being and eagerness for new experiences.

A totem now might well be the Fire Dragon or Draig-teine (in Gaelic), in the Druid Animal Oracle.  “Draig-teine brings vitality, enthusiasm, and courage, and an increased ability to overcome obstacles and to find the energy needed to cope with life’s problems.”  The Fire Dragon awakens your own inner fire, to use with “laser-like precision to help you accomplish tasks…”

New Moons are very special, and my favorite time, perhaps because I was born at the Dark of the Moon.  I relish the time of turning inward, with the anticipation of being renewed.

The Sun and Moon are both in Aries, to stoke the fires of who you really are, beyond what others expect or need.  There’s a energizing splay of fire energies around the chart’s wheel, with Uranus the ultimate sparker close at 17 degrees.

You could call this the pre-launch party, when flashes come for what you’d like to create.  The tingly-all-over-feeling is a sign you’ve struck inspiration gold.

There could be surprise opportunities, or a glimpse of a pathway that calls out your adventurous heart.

A ritual is simply a meaningful act that is charged by your presence.  Here are some ritual ideas for fire Moons.

So often, we’re pulled into the drama of others (celebrities, news, memes).  But Aries season is when the spirit of individualism is peaking.  Add the rebellion of Uranus, and it’s a recipe for coming back to your own life, taking the road less traveled.

Mars is Aries’ ruler and its boldness gives your unique way (Sun) a bounce.  Read about three ways Mars champions the Sun, or your central purpose.

Aries is the fiery sign of Selfhood, and your Sun sign is your essential way of expressing who you are.  So at this New Moon, reflect on your own potency, and the concentrated version of who you are.

I’m reminded of what Marguerite Manning said, in a conversation on Neptune Nudges and Karma. I asked her an admittedly broad question, “What’s this thing called life all about?” And she responded, “I think it’s about living an honorable human life, and that’s one that the body has worked for, but the soul can be proud of…and I think down here on planet earth that’s a little difference because we’re spiritual beings having a mental experience in a physical world and that’s why we need Mars to push that Sun to stardom and Neptune out there reminding us of the initial game plan. It’s about meeting your past, looking it square in the eye and saying, how do I move beyond this.”

2015 is a year of flirtation between Neptune (the dream beyond) and Saturn (perception as a firm guide).  In times like these, so demanding and exciting, Neptune sight reveals what’s fluid, what old beliefs or roles can be slipped off like an out-of-date dress.

Are you finding that your aspirations themselves are changing?

Innocence of the Fool

New Moons are a time to rein in your focus, and Aries’ specialty is directed energy toward a singular goal. A tip is to keep it simple, for now. For example, you might simply evoke the intention of “less fear, more love” as a motivating force.

And then muse on what scenes come to mind that illustrate that for you. You might experiment with saying, “I am (fill in desired trait).” As you say it, experience it as a sensation. Aries’ color is red, but in ritual, white or purple (for Jupiter’s noble aim) also works. May you be revived by glimpses of stirring possibilities, and your own bright spirit at the Aries New Moon!