When Mars is in Leo 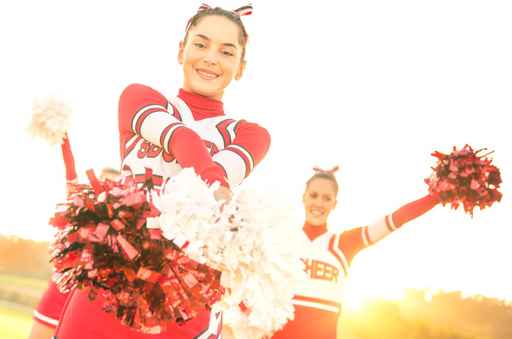 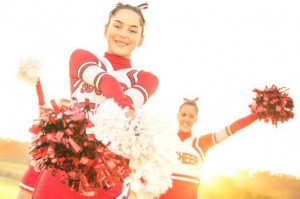 Mars’ meteoric pass through Leo is a time to shine!

Of all the Mars transits, this is one that stokes the instinct to simply be yourself, and in a big way.

And by extension, to act on those ideas and relationships that fan those flames of inspiration.  What’s unique here is the motivation is to express yourself, whether it’s through an art or craft, your children, your friendships, or a love affair.

Let’s face it, it’s also a great time to have fun, for its own sake.  To have adventures, big and small.  And to revel in life’s luxuries and fascinations.

Astro Note for 2015:  Mars is in Leo from August 8th to September 24th (2015).  After the punchy, spontaneous creativity of Mars Leo, Mars goes into Virgo (Sept 24th to Nov 12th), to see about earthing that enthusiasm.

The Sun’s Own Cheerleader

Mars is said to champion the Sun (central purpose), and as a bonus, Leo is ruled by the brightest star in our galaxy — The Sun!

That makes Mars Leo transit time one for campaigns of overcoming fears and putting yourself out there.  And the particular color and way of your Sun sign is emboldened.

Make this time count by showing your true goals some respect, another Leo must-have.  Mars is boosting self-confidence, in Leo, with the emphasis on personal creative outpouring.

Leo is a fire sign, too, and a sparker of action.  Mars Leo is a spontaneous kind of impulse, to act in the moment, and with big enthusiasm.

I truly believe we can overcome any hurdle that lies before us and create the life we want to live.  I’ve seen it happen time and time again.  Gillian Anderson (Sun Leo, with Mars Leo)

It’s better to burn out, than fade away.  Neil Young (Sun Scorpio with Mars Leo)

Do you want to know who you are?  Don’t ask.  Act!  Action will delineate and define you.  Thomas Jefferson (Sun Aries with Mars Leo)

It’s a spirited time, when Mars is in gregarious Leo.  You might see more outbursts of song at parties, spontaneous dancing or playful antics in general.

Leo is a competitive sign, but the rivalry could be over who commands center stage.  See if there’s jostling for the spotlight, at work or while out with friends.

It can be mostly friendly, but patience is tested, if there’s exaggeration of abilities or flat out delusions of grandeur.

Some resentment could flare up if the same person steals the show again and again.  Or someone takes credit for someone else’s work.

If someone already has that need to be admired, with lost of continuous (genuine) praise, this too could be heightened.  Or if you’ve played it small, you could realize you’re wanting to go for a bigger impact, with how you promote yourself or relate in your social milieu.