When Mars is in Aries 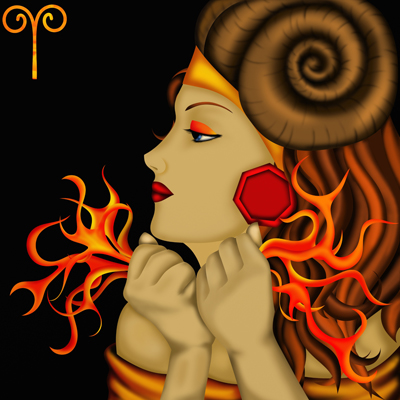 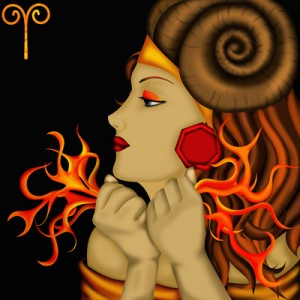 Astro-Note for 2015:  Mars is in Aries from February 19th to March 31st.  Mars acts as an ignition switch into Spring.  Mars revs the courage to act on what’s emerging, and “do battle” with what’s stonewalling your progress.

Impetuous is defined as “acting without thinking,” and that’s a danger when Mars is in Aries.  And yet, it saves us from over-thinking a plan, and becoming bogged down and losing all motivation.

Mars Aries (the transit) is a time for starting things!  The surge of vital energies is the jumpstart out of stagnation.  Mars has the fighting spirit in Aries, for taking a stand or competitive activities.

Mars governs action, will, motivation and the physical self (sex drives, your get-up-and-go).  Mars is amped up in Aries, and moves in a directed, forceful way.

The Mars Aries person is aggressive, and has energy to burn.  They come on strong, and butt heads (like the Aries totem, the Ram) to push past obstacles.

Is this your Mars sign?  You’re at your optimal energy when Mars is in your sign or element (fire, earth, air or water).  Aries is a kind of simple actor, and without the caution of other signs.  This gives Mars Aries people a foolhardy courage that keeps them at the edge of new experience.

Fire signs act on inspiration, so be ready to go with the moment — striking when the iron is hot.  Those with a lot of fire energy (Aries, Leo, Sagittarius) are in their element.  There’s more energy for all, to boldly make moves that would otherwise seem out of character.

It’s about emerging into new ground with Aries.  What’s launched now may be short-lived, but action creates its own excitement, and the momentum carries you forward.

Aries is the sign of the warrior and martial Mars (planetary ruler of Aries) is at home here.  Folks could be irritable, and quicker to “act out” their frustrations.  What’s unique here is that the angst has the potential to escalate into actual fisticuffs.

So it’s an ideal time to be assertive and when necessary, confront directly whatever is standing in your way.  And yet, it’s wise to be observant, around people with a short fuse.

Most of all, avoid people that are potentially physically violent or apt to fly into a blind rage.  Anger erupts, and can be a messenger of frustrations that have reached their boiling point.  It could then be a time to speak frankly, or take actions that move you on from bad situations.